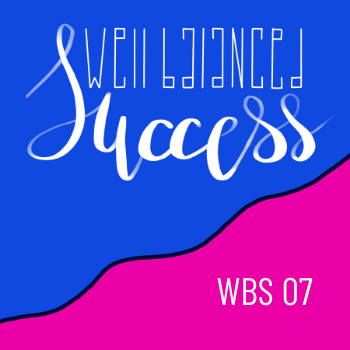 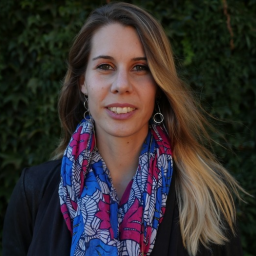 WBS 08: The Truth About Imposter Syndrome

It will never go away... But you can get better at overcoming the crippling effect for imposter syndrome!

Sounds familiar? Then listen to the episode!

I think I'm about to throw up,

I can still go back,

I can still not tell anyone about the podcast and just pretend like I didn't really want to do it.

What are you doing when you hear this voice? Did you have projects you were never able to finish because of this? Do you realize that that is what is really holding you back? Or are you using the perfectionism excuse to not actually doing it?

I would love to hear from you. I'm always interested in knowing other methods and other ways that people deal with this.

So let's have a conversation.

As always, thank you for listening and talk soon.

WBS 02: How to Create Meaningful Connections

Hi there. I'm Hanne, host of the Well Balanced Success podcast (WBS) in this weekly podcast, we explore how you can have it all. How you can have a successful career, an active social life, a thriving love and family life all that while being healthy and happy. Now if that sounds like something you would like, then subscribe to get notified. 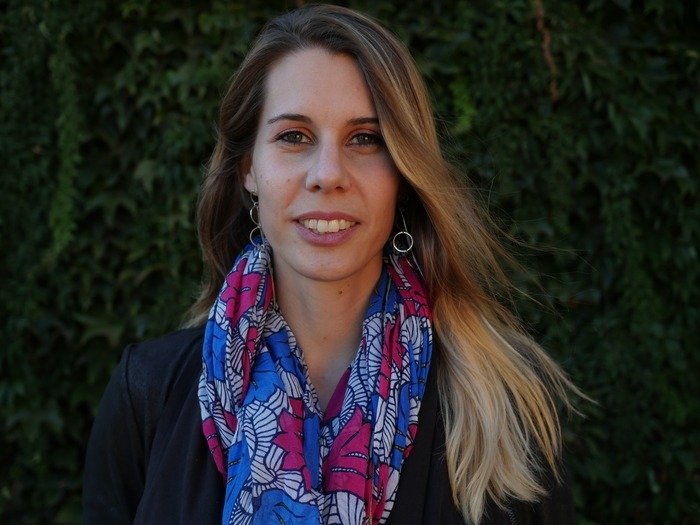 Subscribe to the newsletter to immediately download my Well Balanced Success tracking template and to receive weekly updates about the podcast.

Please log in again. The login page will open in a new tab. After logging in you can close it and return to this page.